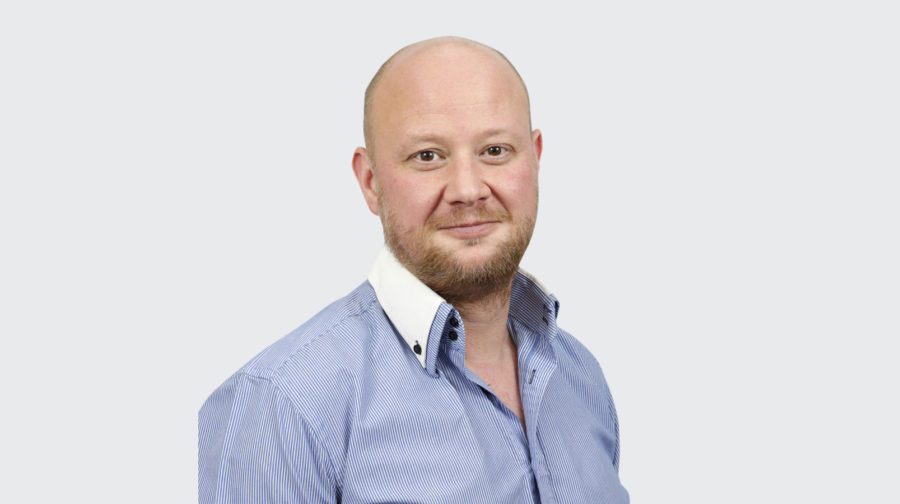 Mike Vettese’s expertise is in trade marks, with a particular emphasis on protecting brands within the music, media and entertainment industries. Based in Aberdeen, he is the only qualified trade mark attorney working for any company permanently based north of Scotland’s central belt.

He has significant experience within the hydrocarbon exploration, extraction and exploitation industries, the renewable energy industry, and companies that provide support to both. He also has experience in protecting and enforcing the brands of distillers and brewers, particularly in relation to beer, ale and Scotch whisky.

Mike is knowledgeable in designing, managing and enforcing multi-national trade mark portfolios, with a particular emphasis on customs surveillance and anti-counterfeit measures. He also works in enforcement, in conjunction with the police and local trading standards authorities, and in trade mark filing and prosecution strategies.

He has additional experience in multi-national trade mark portfolio management, protection and enforcement of trade mark rights both in the UK and abroad and international trade mark registrations under the Madrid Protocol. That’s as well as UK, European Union (EUTM) and foreign trade mark oppositions, worldwide watching services and coexistence agreements. Mike also has experience in internet-related and domain name issues, including UDRP complaints.

Mike’s proactive and engaging approach, alongside his wide-ranging experience of the music, media and entertainment industries, creates strong relationships with all levels of management. His tendency for proactive reporting ensures that appropriate action is taken in due time to protect, police and enforce his clients’ trade mark portfolios.

Graduating top of his class in an Honours Degree (Sandwich Award) in Electronic Engineering from the University of Abertay, Mike’s focus at university was lasers and laser diodes. His final year project was to develop a constant current source for a laser diode. Mike’s interest in lasers arose from his time as a light jockey and DJ in one of Scotland’s most famous nightclubs.

Mike took a year out for his sandwich award, where he worked on OEM manufacturer of battery packs for laptops, mobile phones and other applications as a production engineer with TDI Batteries in Dundee.

He joined Murgitroyd in 1996, spending his first ten months in Murgitroyd’s head office before moving back to Aberdeen to provide the full range of trade mark services to a range of local, national and multi-national clients.